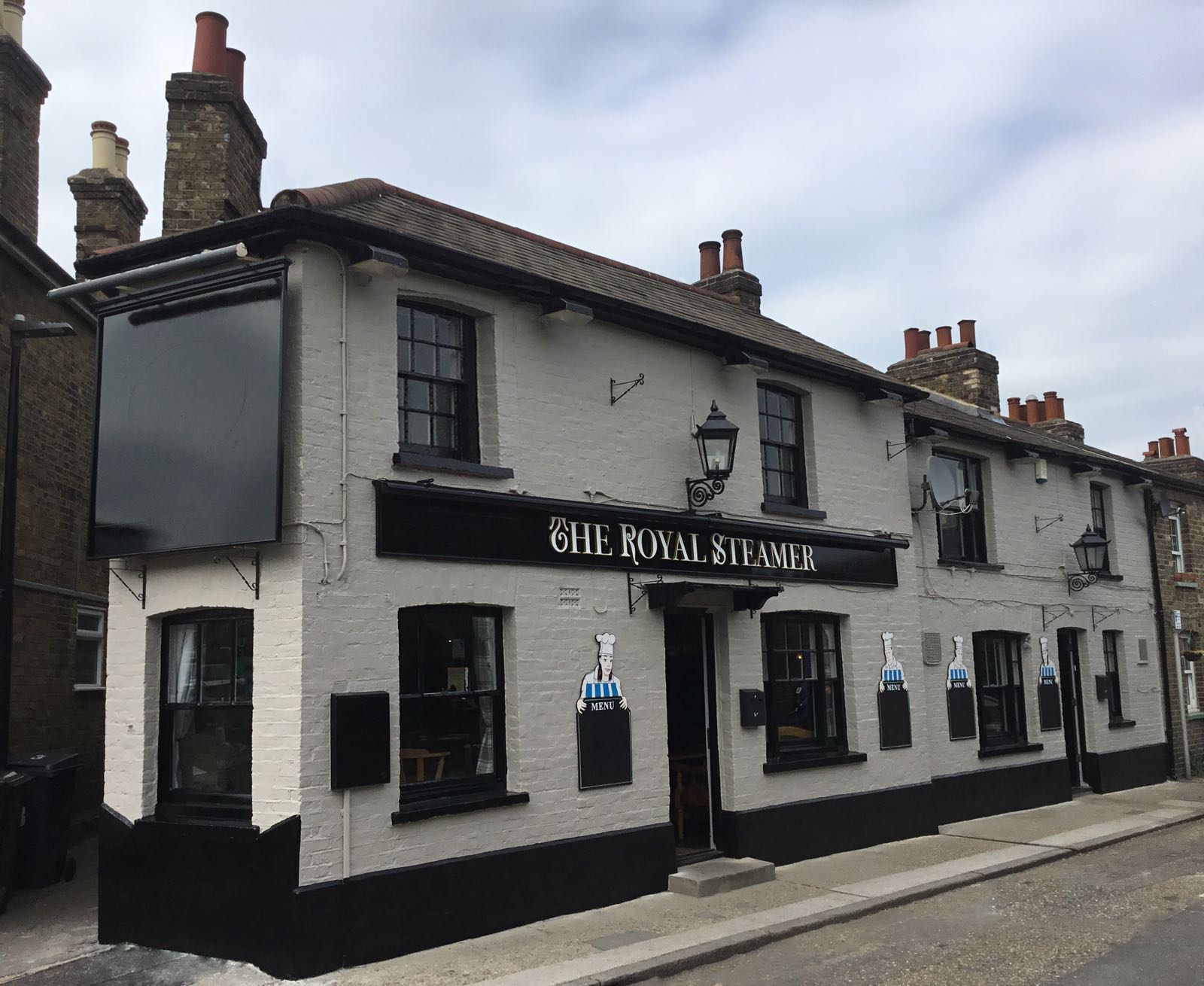 Not just the iconic ale of the capital, London Pride is an all-British affair that unites a nation of beer drinkers. It’s brewed with entirely home-grown hop varieties - Target for bittering and Northdown, Challenger and Goldings for aroma - but the soul of the beer is unquestionably in the malt.

Crystal malts combine with spring-harvested Pale Ale varieties Concerto and Propino, to give Pride its inimitable depth and balance.

Brewed to 4.1%, this tawny-coloured premium ale borrows sweet raisin, biscuit and dried-fruit notes from the Crystal malt, while fresh, piney herbs emanate from the hops. Rich, smooth and elegant on the palate, it draws to a clean, satisfying finish with beautifully balanced bitterness.

In 1986 we produced Exmoor Gold, the first modern Golden Ale. Designed as a single-malt beer, it was a stunning counterbalance to the traditional beers of the day, which were as brown as an old sideboard or as coal-black as Irish dry stout.

Instead, Exmoor Gold is the colour of Chardonnay, sparkling in the glass and appealing to both ale drinkers and lager lovers. Gold not only looks good, but it also tastes great, with fresh and fruity flavours and a soft and comforting malty centre. 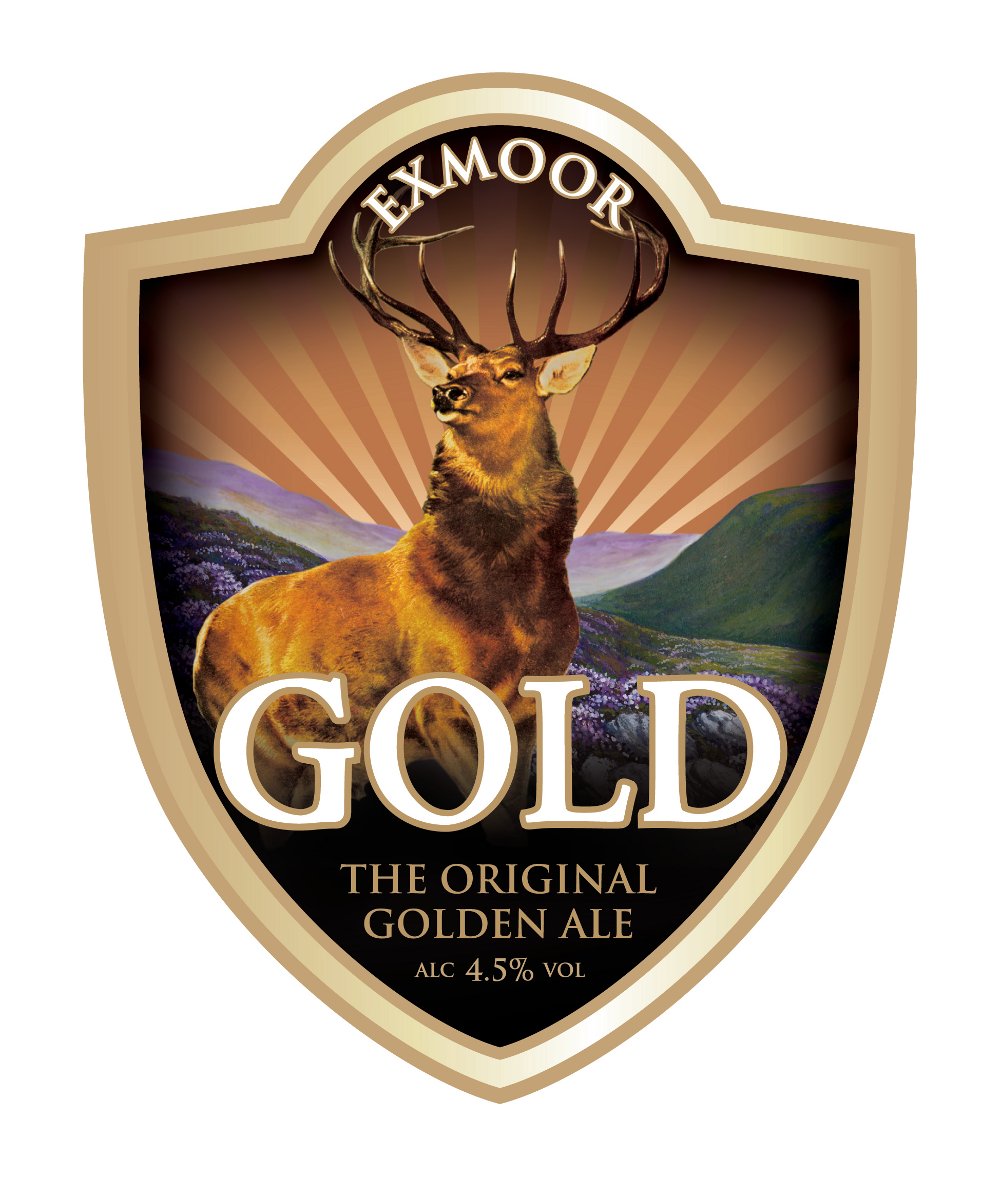 The aroma is a blend of fresh grassy and floral hop and a subtly soft, caramel-tinged maltiness. The palate is a balance of gentle grainy maltiness and sprightly floral, citrusy fresh hop fruitiness. The finish is bittersweet with hints of citrus fruit weaving in and out.

Tribute is also the Official Beer of South West Rugby and supports many rugby teams in the region with shirt sponsorships. Tribute is the main sponsor of the Cornwall RFU, whose team are the current County Champions and holders of the Bill Beaumont Cup. 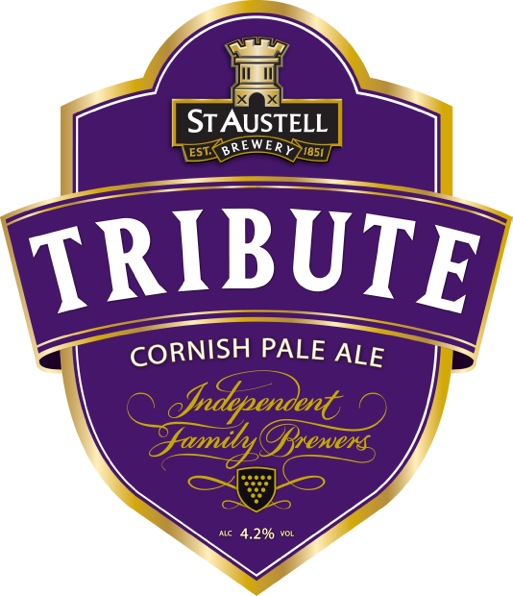 Customers and publicans alike love Tribute. It's light, hoppy, zesty, easy to drink and consistently delicious. The zesty orange and grapefruit flavours are balanced with biscuit malt for this superb classic.

We offer a wide variety of bottled ales, wines and spirits.